Preparations & dosage: Decoction: Suggested dosage is 1 cup 2-3 times daily. Cooked with food: The root is sometimes stir-fried in honey to enhance both its sweetness and tonic properties or soaked in a bone broth or any kind of soup. Powdered. Capsules: Suggested powdered extract dosage is 2 capsules 2-3 times daily. Tincture. Tincture, Capsules, and sometimes even as an injection in Asian hospitals.
Actions:

Uses: Immune system disfunction (From frequent colds & flus to seasonal allergies, HIV & cancer). Helps rebuild & restore overall health to the body. Used to increase energy & build resistance to weakness and disease. Increases white blood cell count (polysaccharides) decreases viral replication & stimulates the production of T-cell’s (killer cells).  They also stimulate pituatary adrenal-cortical activity, and restore depleted red blood cell formation in bone marrow. In other words, astragalus increases the bone marrow reserve, supporting the immune system in its fight against pathogens by stimulating the production of defense cells. Alleviate side effects of chemo. This immunostimulating activity was widely studied in China in the 1970’s and 80’s. Blending the strengths of both modern and traditional herbal medicine, researchers wanted to find out if Astragalus would benefit patients receiving chemotherapy treatments. The plant was found to act as a non-specific immune system stimulant, actively supporting the production of white blood cells where they would normally be exceptionally low. It was also found to significantly modify gastrointestinal toxicity of patients going through chemotherapy, as well as stimulate the appetite where it would normally be depressed or made nearly non-existent by the treatment. Wonderful for preventative care as a tonic for the heart, liver, kidneys, and upper respiratory tract. Astragalus’s antiviral action in combination with its immuno-supportive properties make it a top choice as a preventative ally for colds and upper respiratory infections, as well as viral conditions such as shingles, where it would, in effect, both stimulate the immune system and reduce the activity of the virus. Reduces likelihood of contracting tick-borne illnesses. Take 4g per day during tick season and 2 g per day in the “off-season”. Some warns against use by anyone suffering from late-stage Lyme disease, as it could exacerbate an autoimmune response to an undesirable level. Angina. Hypertension. Hepatitis. Fatigue. Asthma. Prolapsed organs. Weak limbs. Anemia. Good to take when recovering after illness. Combined with other herbs to promote their effect. Balances the energy of all internal organs. Helps neutralize fevers and improve digestion. Has some normalizing activity, particularly on the immune, nervous, and hormonal systems. Astragalus contains high concentrations of antioxidants, which help to protect cells against damage from oxidative stress, as well as support the cardiovascular system. Recent Chinese studies have shown that astragalus may also benefit cholesterol levels, improve cardiovascular function, and lessen symptoms of severe heart disease. Astragalus has also been shown to prevent kidney and liver damage caused by medication and viruses. Astragalus can be helpful in regulating metabolism of dietary sugars, and thus can be helpful to those with diabetes.


Growing: Perennial. Prefers dry, sandy soil. Grows well in full sun/partial shade. Start from divided root or seed. If starting seeds, freeze seeds for 21 days then scarify with find sand paper. Soak seeds for a day or 2. Start seeds indoors in late winter then transplant into garden after danger of frost has passed. Protect well with leaf, straw or hay mulch. Astragalus seeds are small and kidney shaped. Like many other legume seeds, they have a relatively hard outer casing. Once germinated, seeds can be planted outside after the last spring frost, and should sprout within 2-3 weeks. Though generally hardy, astragalus doesn’t handle root disturbance well, and is best planted in its final position while still relatively small.


Collection: Roots are typically harvested once the plant has reached four years in age. Before completely dry, roots are most commonly sliced diagonally or lengthwise and sold in the shape of tongue depressors. Astragalus is also sometimes available in a finely shredded form that is quite fluffy and resembles slippery elm. If I’m cooking with astragalus in a stock or bone broth, I personally prefer the tongue depressor shape. But if I’m making tea or tincture, I find the shred cut to be a bit easier to work with.


Contraindications: Not dangerous but best to stop taking if you do contract a virus and switch to something like Echinacea.  Astragalus is contraindicated for those with acute infections. Those with autoimmune conditions should speak with their healthcare provider before using astragalus, as it may stimulate immune function. May also interfere with drugs that are meant to suppress the immune system

Clinical study on effect of Astragalus in efficacy enhancing and toxicity reducing of chemotherapy in patients of malignant tumor: https://www.ncbi.nlm.nih.gov/pubmed/12592686 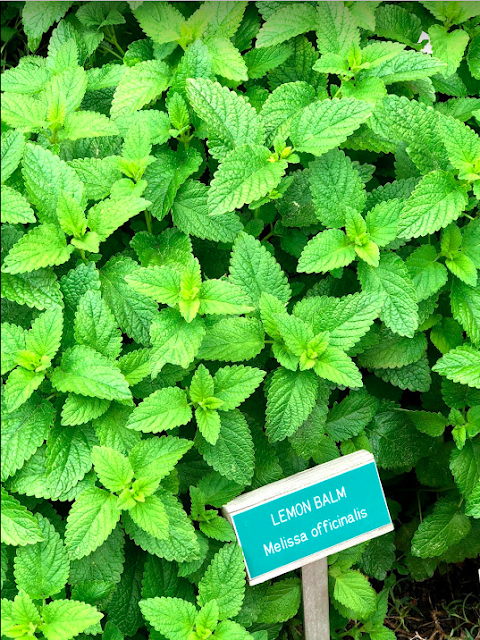 
Medicinal Uses:
Useful in dyspepsia (indigestion) caused by stress, anxiety, tension and/or depression.Has a tonic effect on the heart and circulatory system cau… 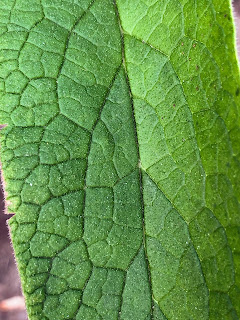 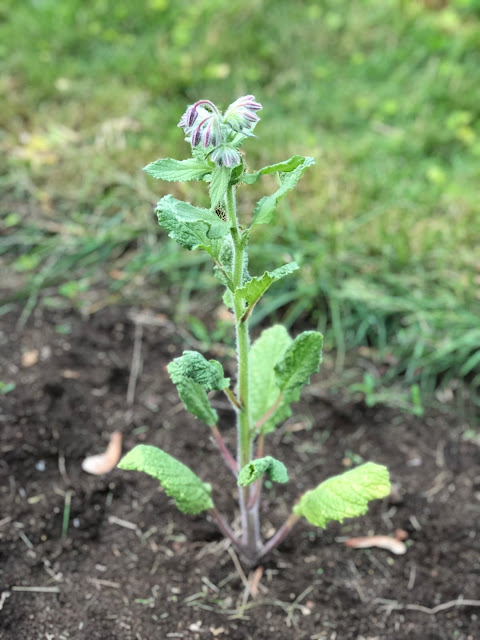